For the last seven decades, members of the Delgado family have been actively a part of the Delbros’ management committee, board of directors, and various organizations as a means to sustain the growth and expansion of the group with the same quality standard. 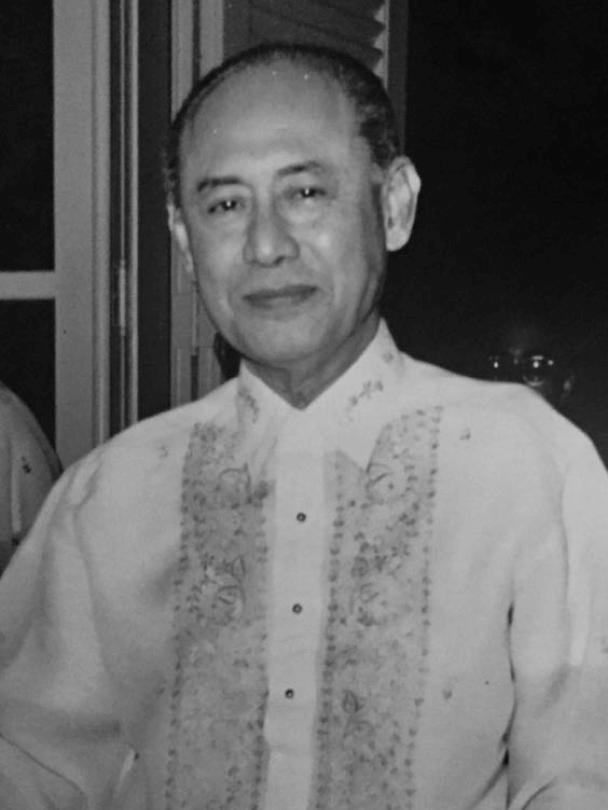 Dr. Jose Maria graduated from Ateneo de Manila University as Valedictorian, and University of Santo Tomas as Magna Cum Laude as a Doctor in Medicine and Surgery. He became the first ambassador of the Philippines to the Vatican and a Grand Knight for the Council 1900 of the Knights of Columbus, which he founded. Dr. Jose Maria was also the founding Chairman of the Delgado Brothers Hotel Corporation. The corporation established the first 5-star hotel in the country, The Manila Hilton. It brought recognition, modernity, and tourism to the Philippine Islands. Formed with a partnership of the international Hilton Hotel chain, The Manila Hilton rose twenty-two storeys and was the tallest building in the country during the late 1960s.

Dr. Jose Maria was a man who held his country in high regard and was known to uphold his commonly uttered phrase: “I have three loves in this life: God, country, and culture.” The same spirit he passed on to his descendants. 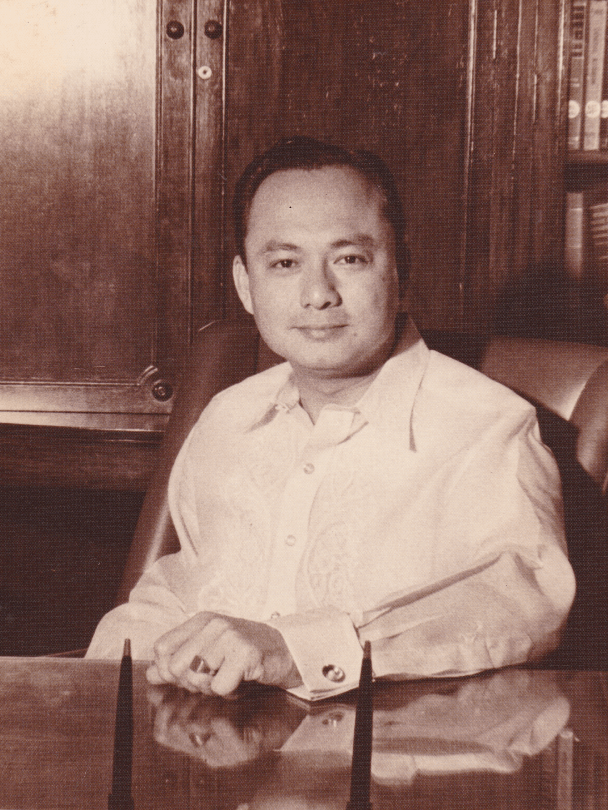 Antonio graduated valedictorian in high school at San Beda College in 1933, and took his Bachelor of Science in Mining Engineering, magna cum laude, at the University of Santo Tomas in 1937. He saw action with the Philippine Army and as a guerrilla during World War II. An innovative businessman, Antonio brought many developments to the Philippines; most notably the Caltex Floating Station, adapted from leftover war boats that delivered supplies to ships waiting in the harbor. This successful development later led to his win to manage the port of Manila. He first established ACD Inc. in 1947 and then Delgado Brothers Inc.(Delbros) in 1949, followed by a whole range of other business industries such as logistics, brokerage, and hotels. During his leadership, Anotonio transformed Delbros into the largest fully integrated transportation company in the Philippines.

Eventually, Antonio followed his father’s footsteps and became the Philippine ambassador to the Vatican. Beyond that, he became the first Asian chairman of the World Scout Committee, because of his passion for the Boy Scouts. He was also appointed Ambassador to the Philippines by the Sovereign Military Order of Malta, a religious order dedicated to the service of the sick, the poor, and the victims of calamities and wars throughout the world. 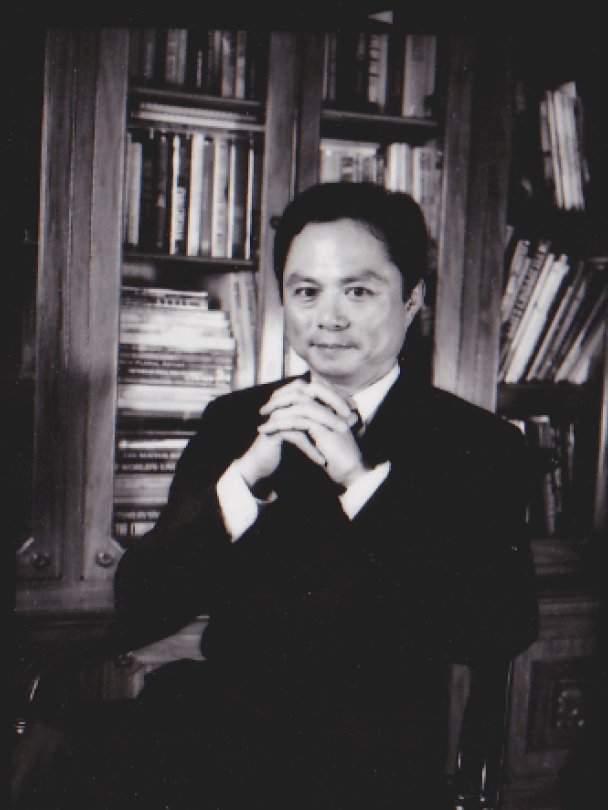 Jose Eduardo,also known as Jed to those close to him, spent his learning years in the United States at the Portsmouth Abbey School in Rhode Island, and then at the Wharton School of the University of Pennsylvania where he graduated with an economics degree. He later returned to the Philippines to head Delbros and eventually became the Executive Vice President of ACD Inc. After managing the investment portfolio and real estate development of the company, Jose Eduardo finally became the President and CEO of Delbros Inc where he transformed the company into the largest fully integrated transportation company in the Philippines. His virtuosity in business has led to the ongoing success and growth of the company. 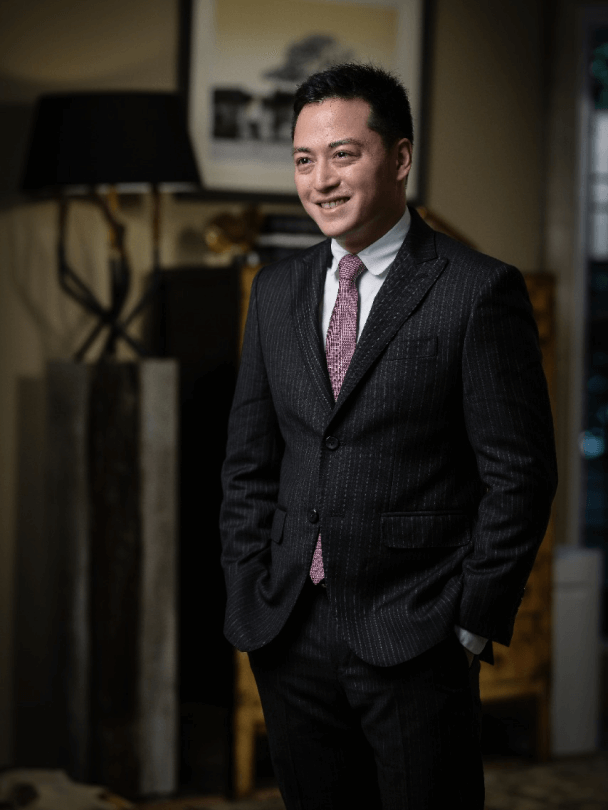 Jose Paolo is the newest generation of the Delgado family to enter the company and is the current managing director of Delbros. He is an alumni of the International School Manila, Portsmouth Abbey School, and the AFP Command and General Staff College. He holds degrees from Babson College, the National Defense College of the Philippines, and the Ateneo School of Government.

Jose Paolo was able to distinguish himself as a successful international businessman with an enduring passion for social service. He currently leads Delbros armed with an understanding of the new economy and its relevance to the direction of the company moving forward. In particular, he is interested in addressing mainstream concerns about logistics and agriculture development, with the goal to reach a global state of food security through technology and automation. A Member of the Champions of Change Philippines Group, Jose Paolo has a deep personal commitment to advancing gender equality in the Delbros Group. 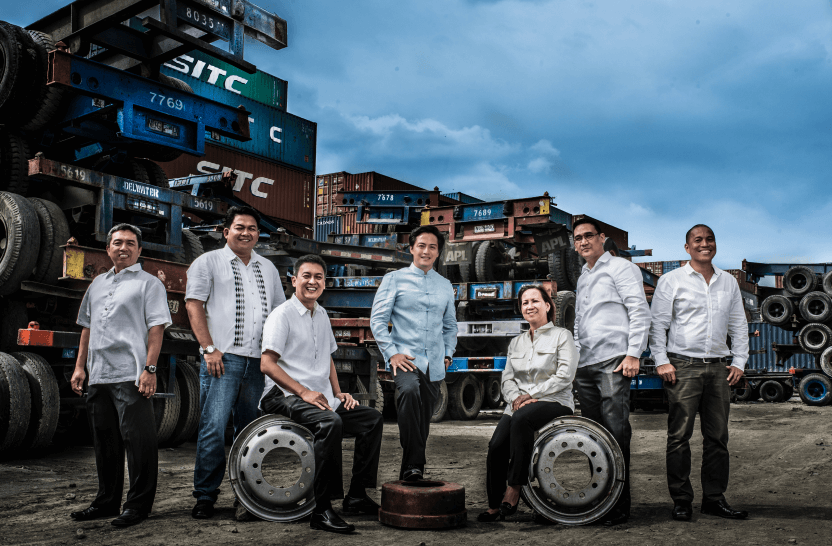 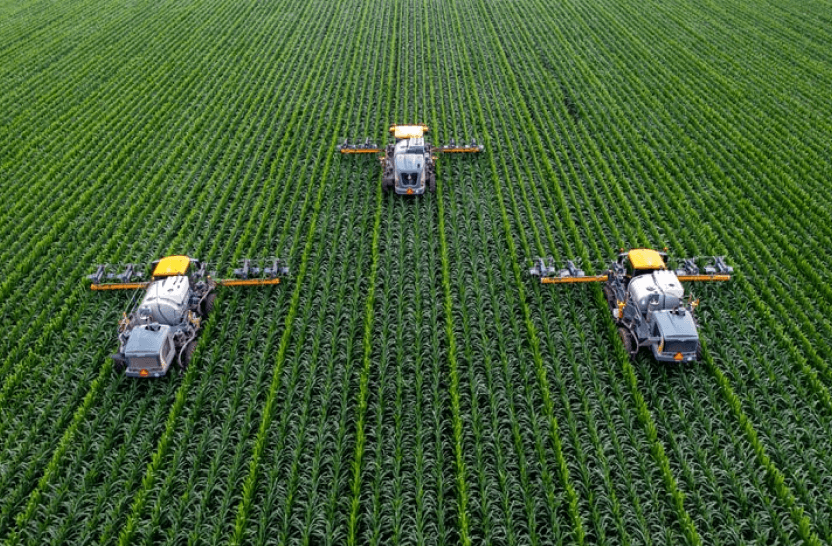 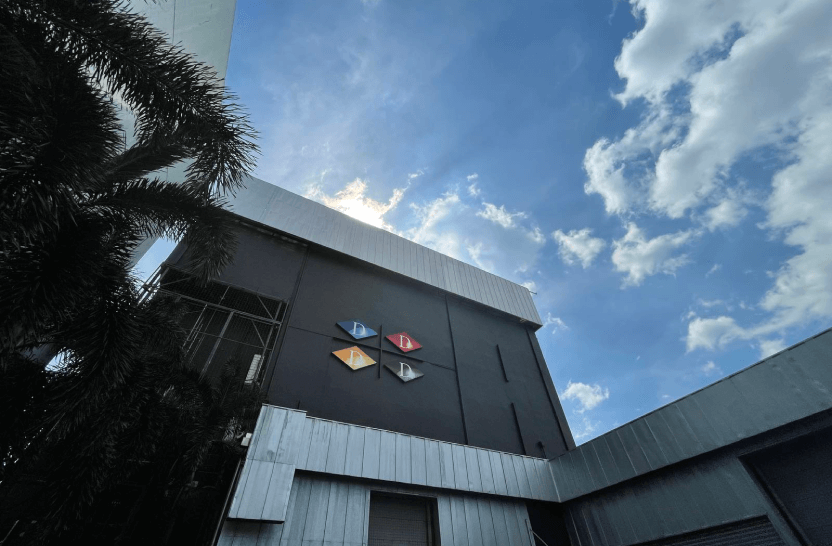