The Delgado Brothers (Delbros Group), a leader in logistics, agriculture and other businesses, recently granted 12 brand new KTM motorcycles to the Philippine National Police and Armed Forces of the Philippines. This is part of its continuing corporate social responsibility and stakeholder capacity building program, which Delbros has been doing throughout its 75 years of operations in the country. 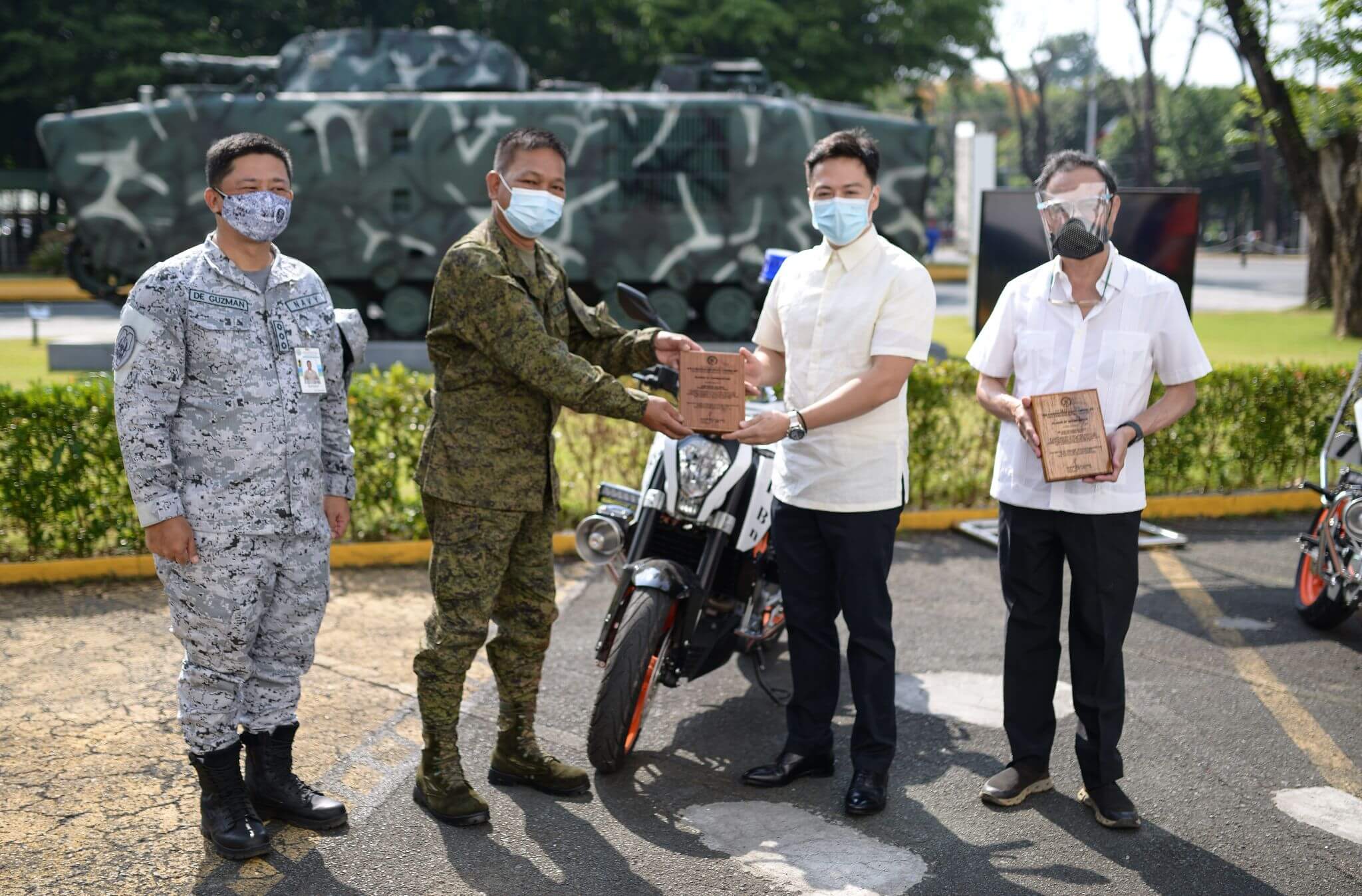 The Delbros Group formally donated a total of five (5) KTM motorcycles to improve the mobility of the Armed Forces of the Philippines (AFP).

On behalf of the Armed Forces of the Philippines, I thank the Delbros Group, led by Chairman Jose Eduardo Delgado, for this generosity. This grant of five units will not only boost the capability of the Armed Forces but it will also uplift the well-being of our personnel,” said Army Major Nualda. 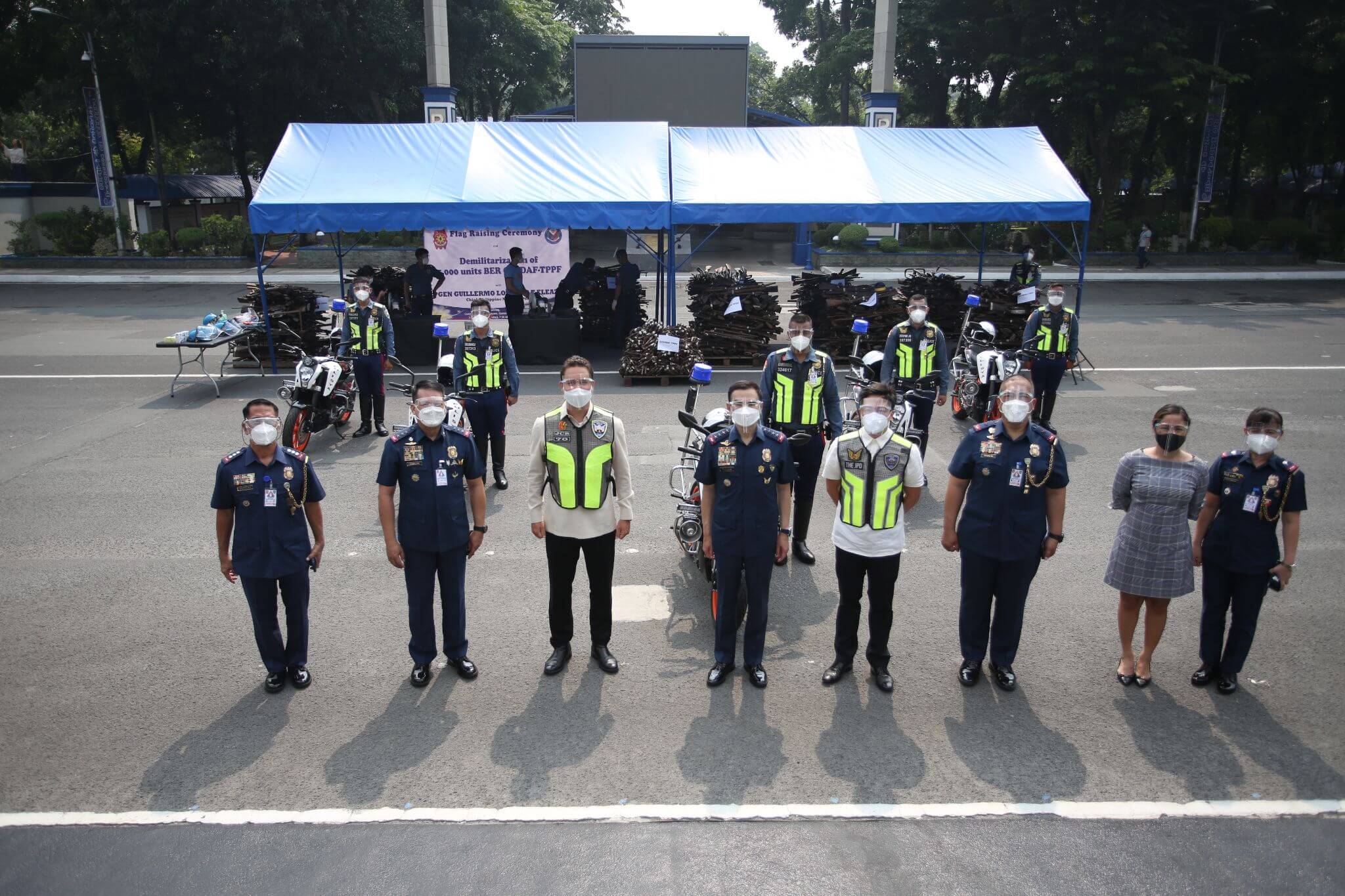 The Delbros Group with the PNP during the ceremonial turnover of seven (7) KTM motorcycles.

For the PNP, the Delgado Group allocated seven KTM motorcycles, underscoring its commitment to public service. Five units will be distributed around Metro Manila while the other two will be stationed in Mindanao. PNP Chief General Guillermo Eleazar and Police Brigadier General Alexander Tagum from the PNP Highway Patrol Group spearheaded the donation acceptance. Also present during the event were Edgar Santos of Delbros Leasing and Marianne Mendoza of United Parcel Service (UPS) Philippines.

PNP General Guillermo Eleazar said he was grateful for the support of the Delbros Group, “With these donations, we can be more effective in the delivery of the services that are expected of us from the Filipino people.” The common goal of having a peaceful and progressive nation will only be possible if the PNP and the private sector work together for the greater good of the country, Chief PNP Eleazar ended. 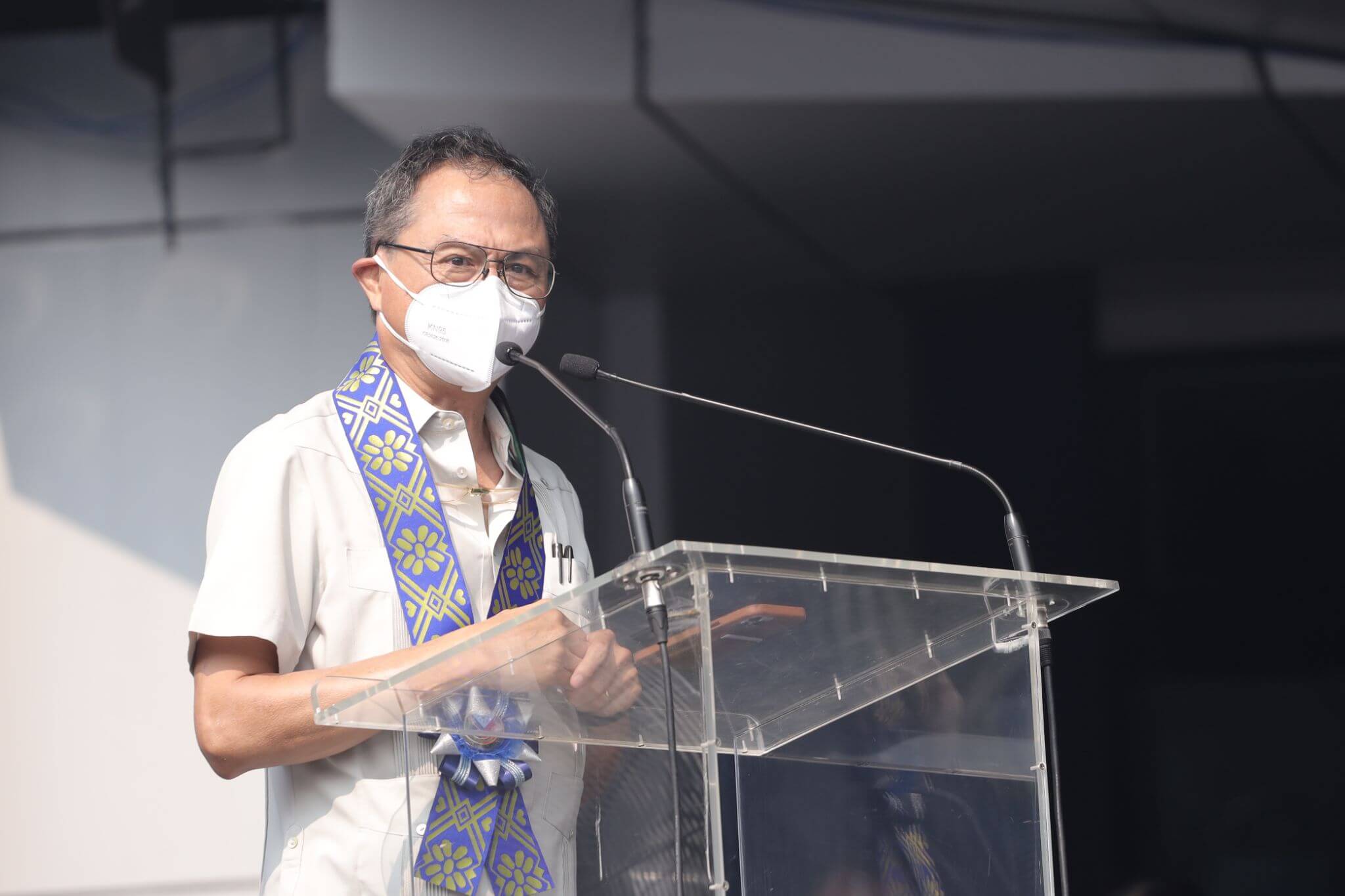 According to Jose Eduardo Delgado, Chairman of the Delbros Group, “We are strongly committed to national and community development. We salute the AFP and the PNP in preserving public safety and maintaining peace and order. Providing you with high quality and reliable vehicles is Delbros’ way of reinforcing your capability to better fulfill your roles and duties in society”.

The donated 12 units of KTM 390 Duke motorcycles are high performance vehicles with motorsports proven technology, a trademark of the renowned Austrian brand, which has manufacturing operations in the Philippines.

“We are delighted that the Delbros Group chose KTM Duke Motorcycles for this CSR initiative. We trust that this urban warrior will serve the AFP and PNP well by delivering speed, reliability, and performance.” said Christopher Bautista, Sales Manager of Iconic Dealership Inc, the Ayala-owned KTM Authorized Dealer in the Philippines.